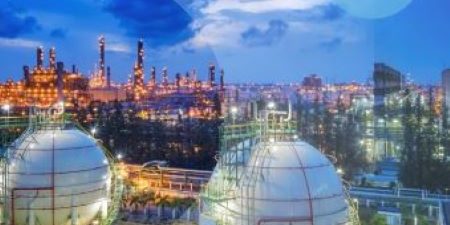 Helium is a unique substance of significant value and global demand for it is rising. With Australia possessing significant helium resources within its natural gas fields, the most prospective opportunities for its commercial recovery have been reviewed to highlight the potential to supply the helium market from existing natural gas operations. Read More 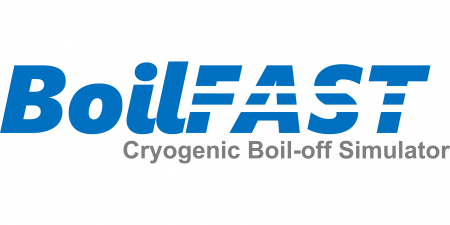 BoilFAST is a software tool recently developed by the FEnEx CRC, designed initially to predict and manage the boil-off gases generated during LNG storage and transport. It has now been extended to similarly quantify boil-off gases generated by other cryogenic liquids central to the export of renewable energy, such as liquid hydrogen and ammonia. Read… 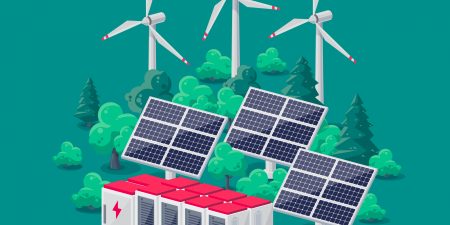 This project aims to fill a research gap in the production of hydrogen from renewable energy (RE) sources, by focusing on the transition from AC to fully DC microgrids for green hydrogen production. The existing limitations with the current RE AC microgrids such as low efficiency, high cost and size as well as the current… 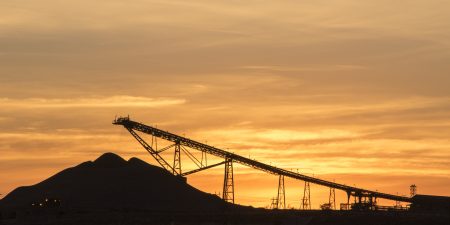 Ammonia (NH3) is an excellent hydrogen (H2) carrier and a practically effective means of exporting Australia’s rich renewable energy resources. Ammonia (NH3) may also be used as a carbon-free reductant of iron ore for the production of iron. This project seeks to research and develop the use of ammonia (NH3) as a reliable renewable reductant… 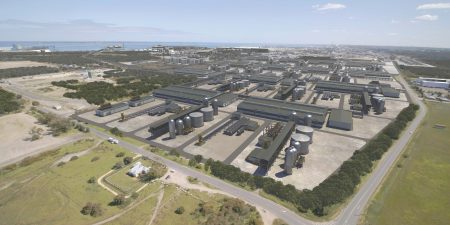 Woodside Energy today became a Core Participant of the Future Energy Exports Cooperative Research Centre (FEnEx CRC), joining a collaboration of more than 27 industry, government and research organisations working on the knowledge and technologies needed to lower the carbon emissions associated with the energy Australia supplies to millions of people overseas. Over the next… 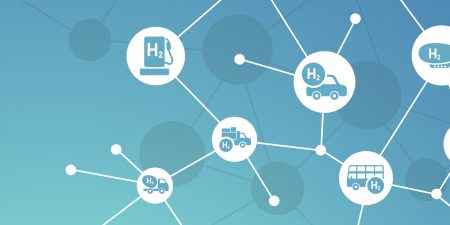 This report is the deliverable for Milestone 4.2.1 of the FEnEx CRC’s Commonwealth Grant Agreement. As global markets shift towards low or zero emissions energy sources, Australia’s position as one of the world’s largest energy exporters faces a significant period of change. Hydrogen has been identified as a prime opportunity for Australia to continue its… 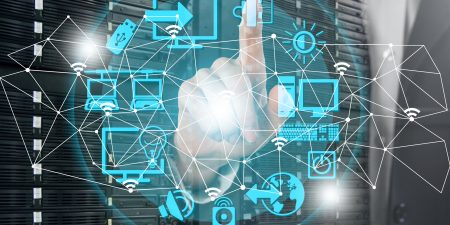 This report is the deliverable for Milestone 3.1.1 of the FEnEx CRC’s Commonwealth Grant Agreement. The Industrial Internet of Things (IIoT) is transforming businesses by bringing real‐time data and intelligence during the lifecycle of a plant or facility. Interoperability among systems involved in this data exchange is essential but represents one of the biggest obstacles… 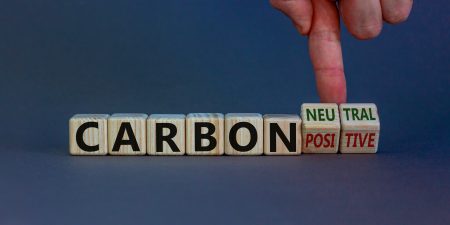 This report is the deliverable for Milestone 2.4.1 of the FEnEx CRC’s Commonwealth Grant Agreement.  The following techno-economic review reports on the current state of play with respect to the use of three existing and emerging blue hydrogen production technologies: Pyrolysis, steam methane reforming (SMR) and auto thermal reforming (ATR). The economic viability of these… 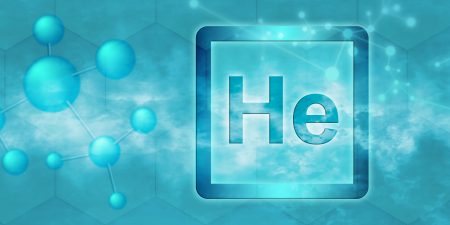 This report is the deliverable for Milestone 1.1.1 of the FEnEx CRC’s Commonwealth Grant Agreement.  Helium is a unique substance of significant value (4 to 7 USD/m3), which is most efficiently produced from natural gas. Global demand for helium is rising, with frequent shortages and a supply-side oligopoly. Australia has an estimated 3.6 billion m3… 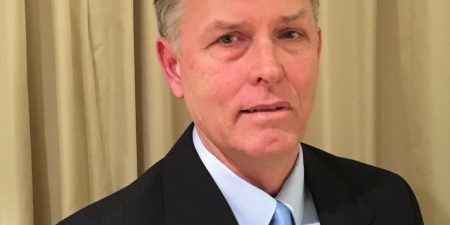 Professor Craig Buckley will today be presenting on a panel at Australia’s 3rd (Inter)National Hydrogen and Fuel Cell Day in Perth, Western Australia. Professor Buckley from Curtin University is the FEnEx CRC Hydrogen Research Program Lead, and an advocate for the hydrogen industry. Registration for this event is free.